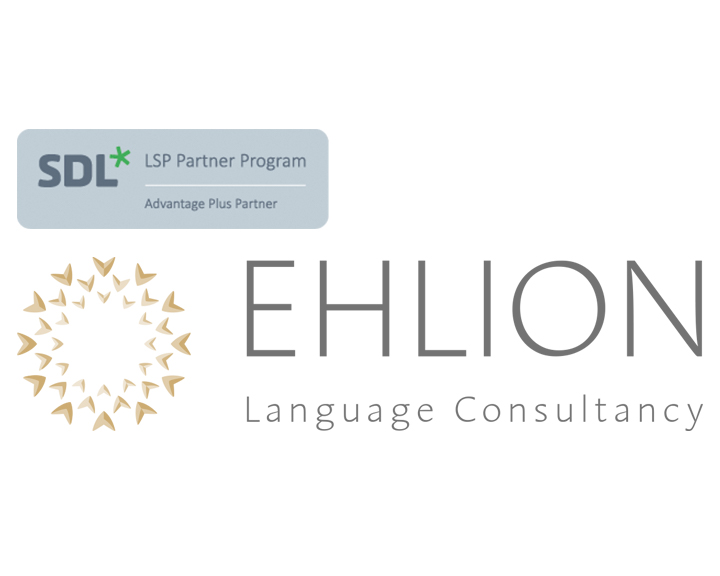 Scientists and corporate organizations have been working on the development of artificial intelligence since the 1950s. Considerable progress has also been made in the field of machine translation. This was made possible by more powerful hardware and new technical developments such as machine learning and neural networks, which emulate the human brain in a simplified way. But this development has also been facilitated by the enormous amount of high-quality bilingual content now available in electronic format, which serves as training material for translation engines based on artificial intelligence algorithms.

Founded in Cologne in 2009 under the name Linguee, DeepL caused a sensation in 2017 with its free DeepL Translator service, whose underlying neural networks produce texts of hitherto unmatched quality. This has been confirmed by both automated evaluation metrics and blind tests carried out with professional translators. Paid subscriptions to DeepL Pro have also been available since 2018 in addition to an API for developers for integrating DeepL into other systems. DeepL can now also be integrated into common CAT tools such as Across, memoQ and SDL. 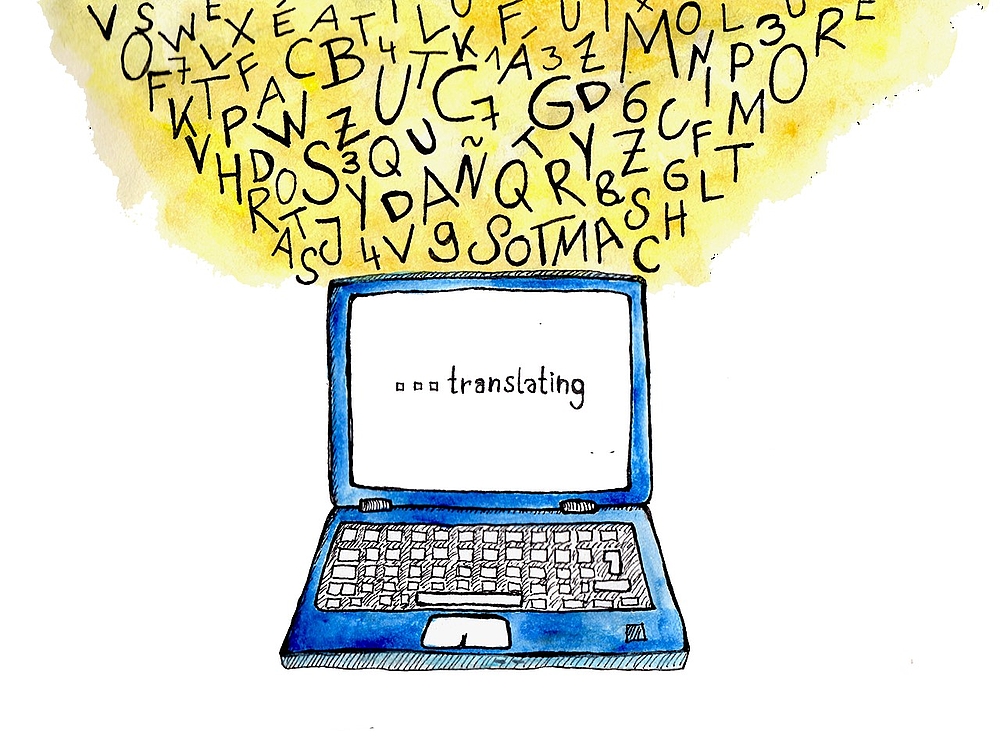 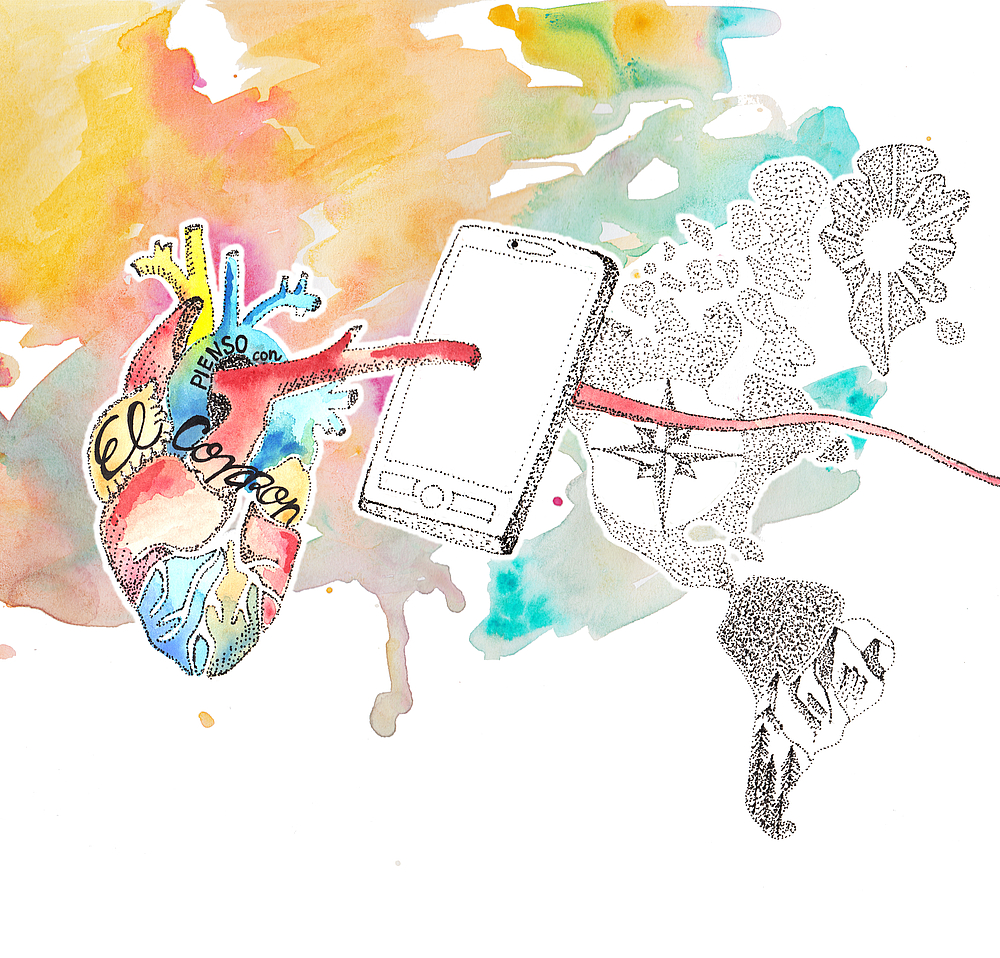 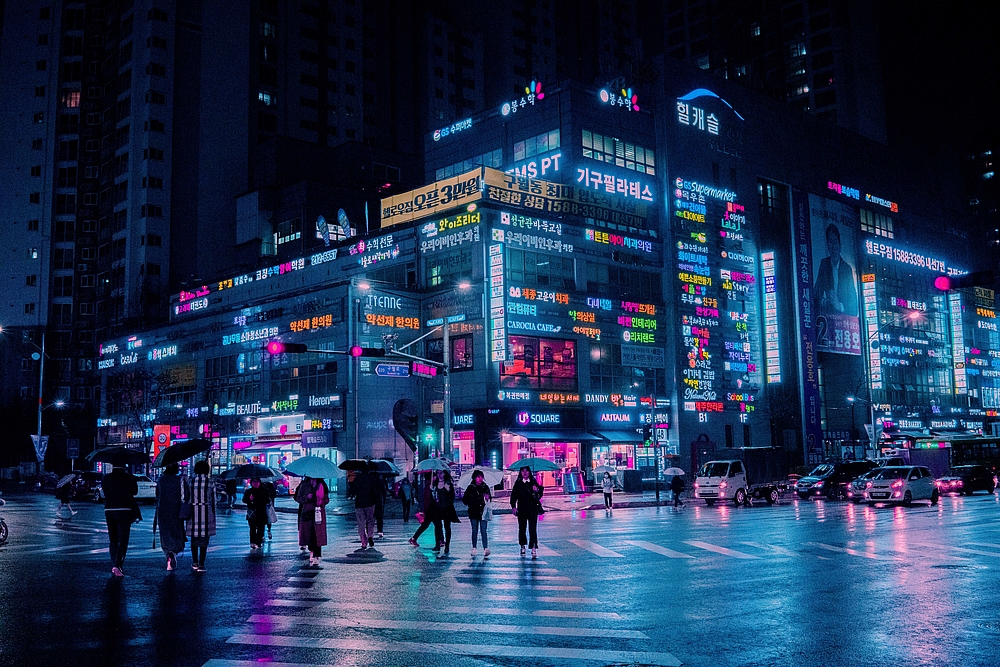 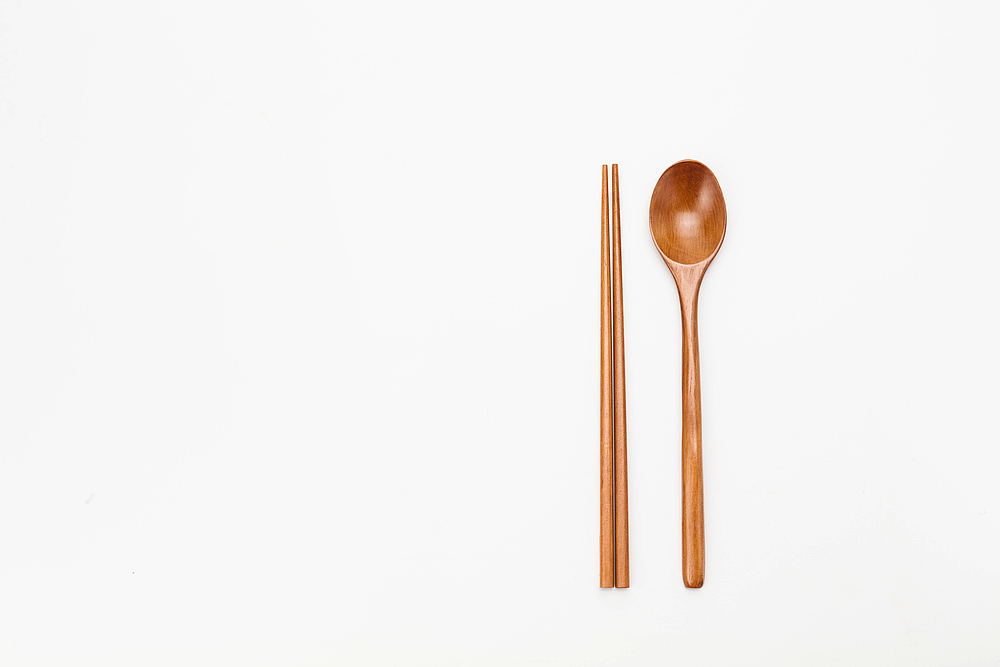 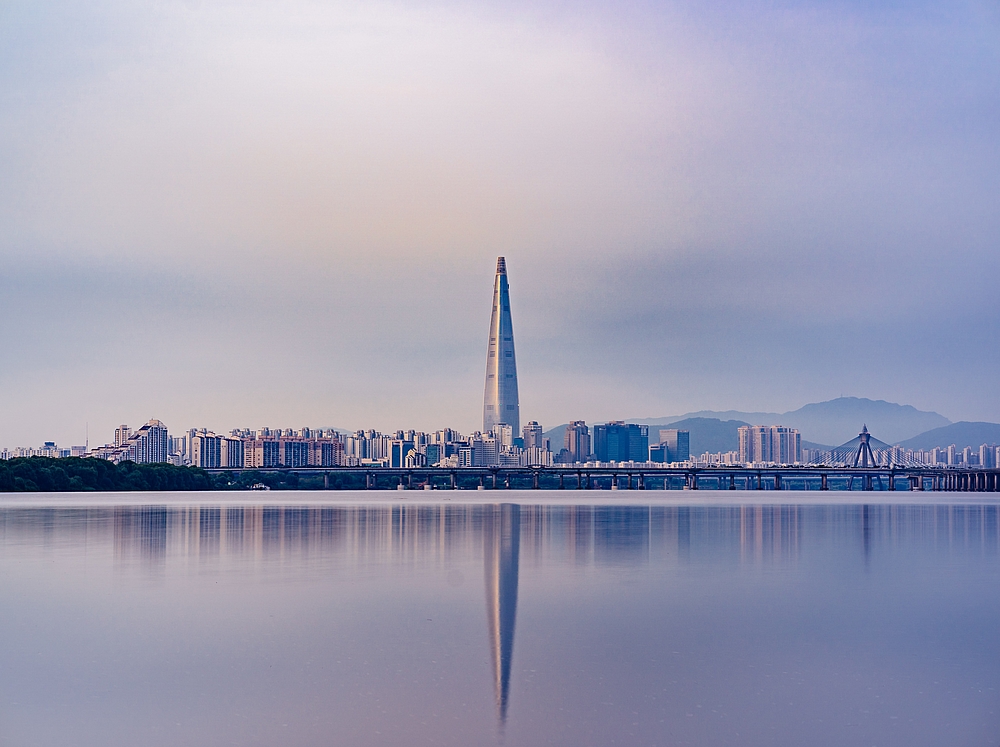 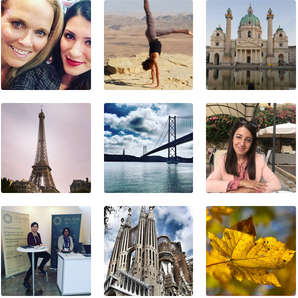